Judo in the time of Covid-19: Subhan Prasandra (Indonesia) 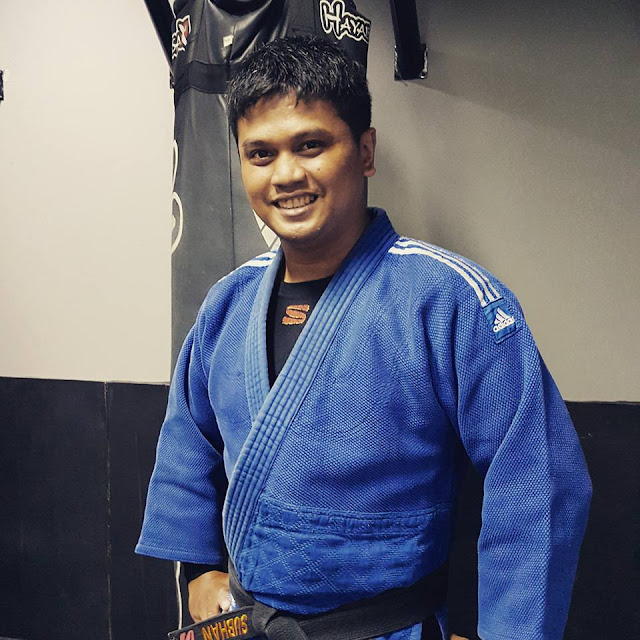 Q: Can you tell us a little bit about yourself?
A: I’m a judo coach based in Tangerang City, which is about an hour’s drive from Jakarta, in Indonesia. I began teaching judo in 2005 so it’s been 15 years now.

Q: How many clubs do you operate in Indonesia?
A: I currently manage six judo clubs – Sandro Academy, BSA Judo, Saint Dojo, Fit by Beat Judo, Hendropriyono Dojo, Judo Paspampres – but obviously I can’t handle all of them by myself. Fortunately, I have some very good assistants who were my students before.

Q: So, it has nothing to do with judo?
A: Actually, it does! I was also given the additional position of judo coach to the Presidential Security Force, called Paspampres. So, I’ll be teaching them judo.

Q: How are judo players selected for the national team in Indonesia?
A: It all depends on the results of the national championship. The champions are selected to represent the country and the No. 2’s become the reserve. They will be provided a monthly salary and other incentives. So, they are full-time, professional players. In Indonesia, professional players are not allowed to participate in amateur competitions. This is to make it fair to those who are not professionals.

Q: Are judo clubs in Indonesia shutting down because of the Covid-19 situation?
A: Yes, there is a complete shutdown now. For how long? Nobody knows for sure. The government says maybe two months but it could be longer.

Q: Are clubs able to survive if they don’t operate for two or three months?
A: It depends on whether the members of the club are loyal or not. Without the support of club members, most clubs will not make it except for those that have government support.

Q: Since your clubs are all private, how do you hope to get through this?
A: To be honest, I don’t know. This is an unprecedented situation. Nothing like this has ever happened before. But it’s not just judo clubs that are in trouble, all sports clubs are. This is true all over the world. It’s a global phenomenon.

Q: What do you do for your students during this time of no training?
A: I make posters for the kids to keep their spirits up, I send them some tips on how to do exercises at home such as circuit training, I encourage them to watch competition videos on YouTube. I even make video calls to my members. Things like that. You have to be creative in times like these.

Q: Do you think Covid-19 will have a long-term impact on the popularity of judo in Indonesia?
A: It depends how long the crisis lasts. This thing is quite bothersome for everyone so we pray that it will be over soon. If not, some judo clubs will go bust, competitions won’t be viable anymore and eventually students will lose interest in the sport. It’s quite a bad situation, really.

Q: Do you think the Olympics should go on as scheduled?
A: I think the IOC should really consider postponing it. I realize that Japan has incurred tremendous costs for the 2020 Olympics but we have to prioritize the safety of the people. I’m not saying it should be cancelled but it should be pushed back to a later date.

Q: Do you have any words for the judo community?
A: In the world of judo there is often a lot of “judo politics” with conflicts between different factions. Maybe it’s time for the judo community to eliminate their differences and become more united. Judo clubs should be friendlier towards each other and do some joint activities. This way, judo can grow. We need this now, more than ever.
Posted by Oon Yeoh at 10:48 PM